The city of Jackson is in crisis. And there is no end in sight.

A large number of households in Jackson (as well as other areas of the state and country) are currently without water – ANY water. No Jackson household has SAFE drinking water, because the entire city is under a boil water notice. This has been true for two weeks now, and this crisis looks to continue indefinitely. There is no public timeline for restoration, and Mayor Lumumba says the City does not have exact numbers of those without water. The hardship on families is immense, and residents are rightfully angry and frustrated, even as many of them are working to relieve the suffering of their extended families and neighbors.

For years now, Working Together Jackson, a broad-based organization consisting of more than 30 faith-based and nonprofit institutions, has been intimately involved in the work to address the systemic infrastructure deficiencies found in Jackson. In 2014, Working Together Jackson, along with the City of Jackson and the Greater Jackson Partnership, led the passage of the sales tax with the support of 90% of the voters. In 2018 and 2019, we led the fight to get our water billing crisis under control, working with the Mayor and the former Director of Public Works.

Obviously, there is much more that must be done.

Our institutions, like so many others in Jackson, have worked diligently to respond to this crisis over the last two weeks by providing and distributing clean water and performing wellness checks with priority given to the elderly and the disabled. But mutual aid is not enough to get us through an acute crisis that is a result of a systemic failure.

What Jackson needs right now is leadership and resources. While failures of public trust need to be, and will be, held accountable, right now finger pointing – even where there is merit – is unproductive. We appreciate the work local and state elected officials have done thus far to remedy the situation and to meet the urgent needs of residents without water, but there is much yet to do, and lives literally hang in the balance. WTJ is willing to work with the Mayor Lumumba, Governor Reeves, and any other public officials to move beyond any political squabbles and posturing to establish short- and long-term solutions to this problem.

At this point it is abundantly clear that we need every resource that can be made available brought to bear to restore water to the residents of Jackson. Working Together Jackson calls upon all elected officials within the City of Jackson, Hinds County, and the State of Mississippi, to exhaust every option for relief, and to work together to secure all options at the state and federal level available to them.

We stand ready to assist in this effort. 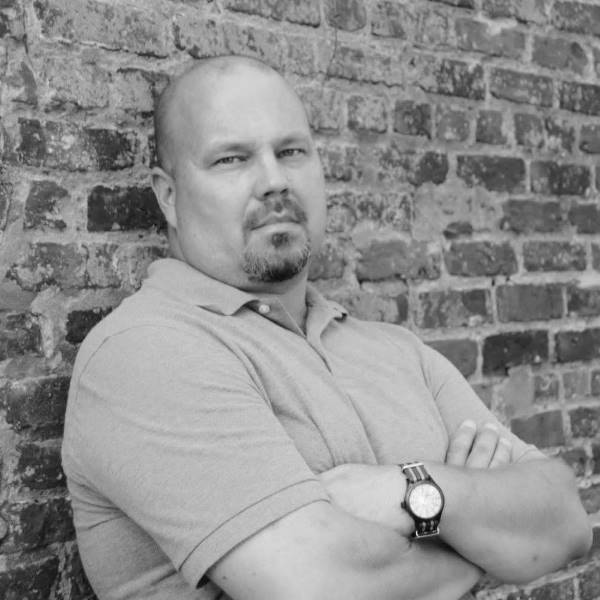 Hugh Hollowell published Statement Urging All Elected Officials to Work Together Seek Federal Relief for the Water Crisis in Announcements 2021-03-01 16:36:23 -0600